We are so excited about the results we are seeing with our patients. More importantly, our patients are excited and living their lives enjoying the activities they love. People who previously avoided many activities due to their pain have been able to return to golfing, running, traveling, and spending quality time with their friends and families. We would love for you to be able to experience these same benefits. Take control of your health.

What is Platelet Rich Plasma Therapy?

Although blood is mainly a liquid, it also contains smaller components, such as red blood cells, white cells, and platelets. These platelets are best known for their importance in clotting blood, yet platelets also contain hundreds of proteins called “growth factors”, which are very important in the healing process.

To develop PRP preparation, blood must first be drawn from a patient. The platelets are then separated from other blood cells and are increased in concentration during a process called centrifugation. This increased concentration of platelets is then injected into the joint, muscle, tendon, ligament, or around the bursa. 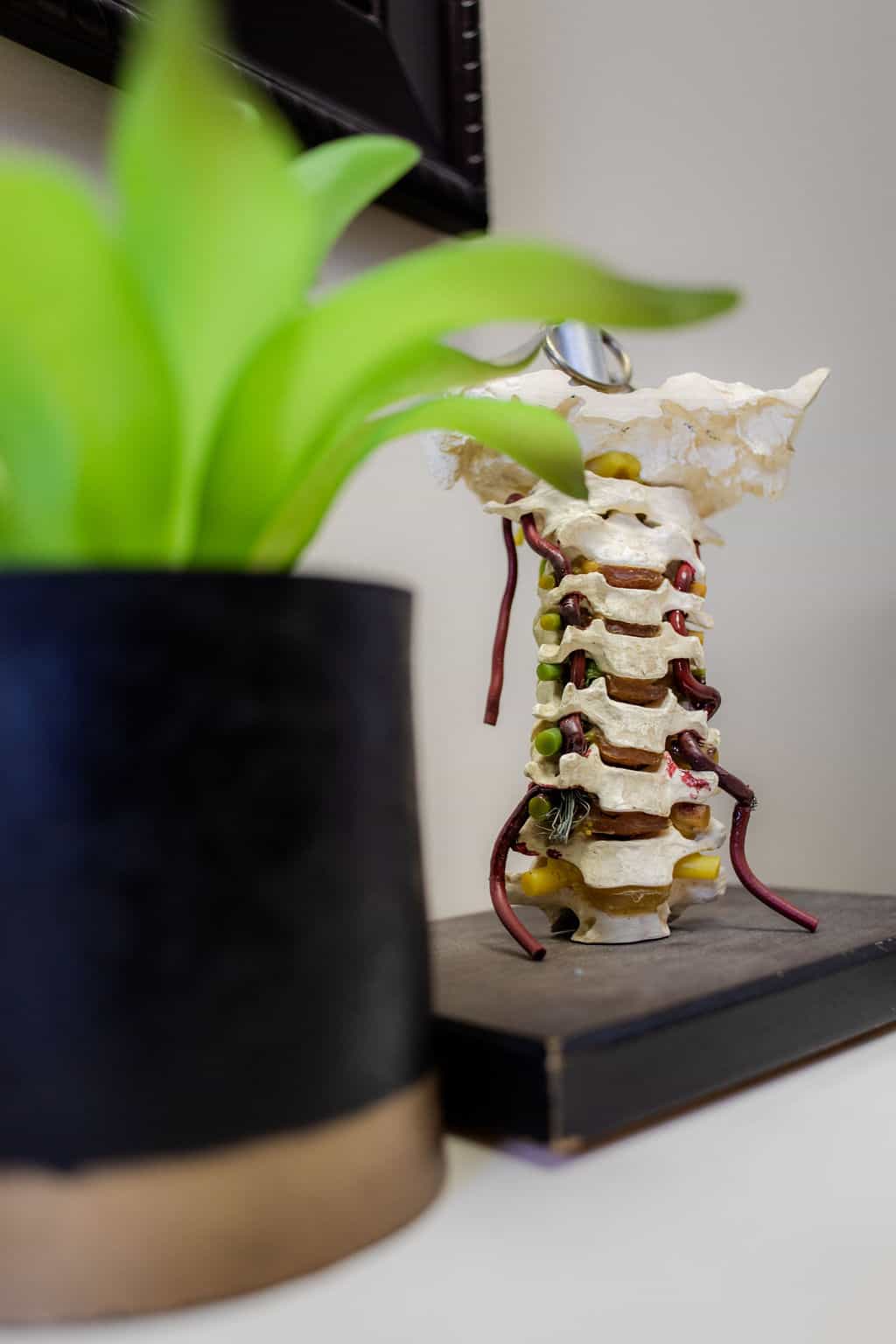 Platelet Rich Plasma Therapy (PRP) has been utilized for 50 years around the world. Now ground-breaking in America, this non-operative treatment option relieves pain by naturally promoting long-lasting healing of musculoskeletal conditions. The acronym PRP has most recently been featured in the news with the rising popularity of the treatment among professional athletes, recreational athletes, and highly functional individuals. Many have attributed PRP injections, particularly for athletic injuries, with enabling them to return back to regular activities and competition with minimal to no pain at all. This rapidly emerging technique shows very promising potential for many conditions such as arthritis, tendonitis, and ligament sprains and tears.

PRP therapy presents patients with a long-lasting, permanent solution through the body’s natural healing process. PRP is not something that wears off over time as with a traditional pain injection.

What conditions can be Treated?

Doctors first used PRP Therapy to help people heal after surgeries. Examples of tissues that PRP Therapy has been used on include:

Conventional treatment for osteoarthritis typically involves procedures that have short-term results and may have negative side effects:

Cortisone injections can reduce pain temporarily, but repeated use can cause joints to degenerate even faster and put you at increased risk for injuries.

Physical therapy can help strengthen surrounding musculature, but will never be able to make the joint less arthritic.

May be a viable option for some patients to slow the degenerative process but are not regenerative in nature and often require repeat procedures.

Ask a question or request an appointment below. For emergencies call 911 or visit your nearest hospital.